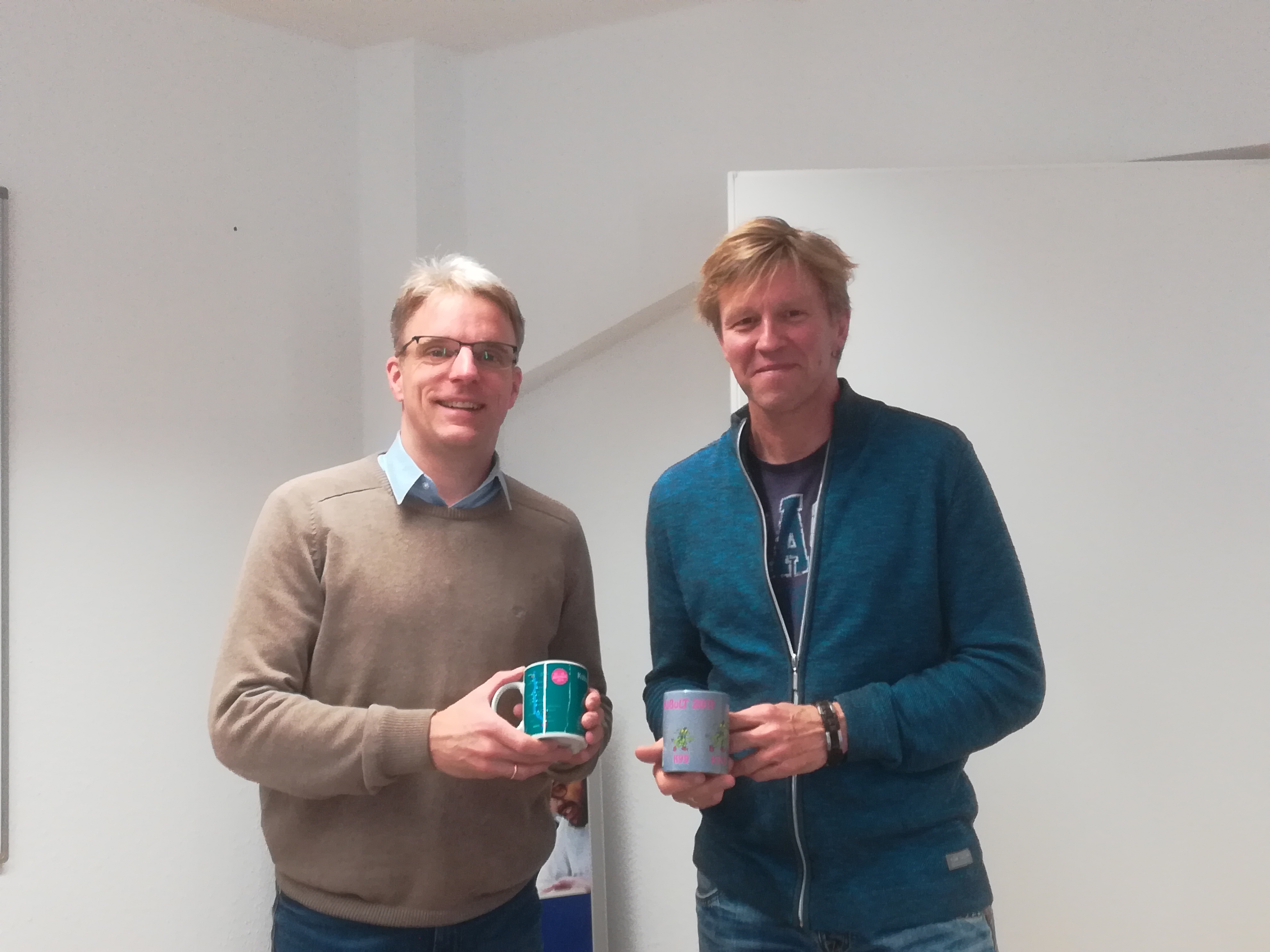 Up the mountains with BusinessCode

The 27.11.2019 was KoBoLT weekend. For the tenth anniversary of the Bonn qualification run for mountain and ultra marathons we saw record participation, great, sunny weather, atmospheric finishes, a delicious finish buffet and satisfied runners. And of course BusinessCode as sponsor.

The KoBoLT was founded in 2009 by three runners who took part in the mountain marathons CCC (Courmayeur – Champex – Chamonix), TDS (Sur les Traces des Ducs de Savoie) and UTMB (Ultra-Trail du Mont-Blanc). In 2010 they developed the idea of organising their own qualification race in the region around Bonn. Together they planned and organised a route, locations for start and finish as well as helpers. And in autumn 2010, 25 participants participated in the first KoBoLT in snow and sub-zero degrees over 140 or 106 KM!

Since then, thanks to many great helpers and supporters in Team KoBoLT, the team around organizer Stefan Scherzer has been able to further develop the runs. They are characterized by the cold season and the challenging vertical meters. From year to year there were more runners. The KoBoLT is considered one of the most beautiful and challenging qualification runs in Germany. But for the organizers, the motto is: to combine a familiar atmosphere with a demanding competition ambience, no matter how demanding this challenge is. And this is exactly the connection to BusinessCode. We work the same way – and so it was clear that we would support this project! And of course the fact that many of our employees or their family members are active sportsmen and sportswomen also plays a role in the choice of whom we support.

Active KoBoLT support included the large BusinessCode banner at the award ceremony as well as overall sponsorship of the anniversary run for the tenth edition of KoBoLT on 27.11.2019. This is not the first time that we have sponsored sporting events and institutions in the region. For example, we support regional sports clubs such as SSF Bonn, whose club philosophy is in line with our corporate philosophy. From Bonn out into the international competition – and that successfully! From this point of view, we also “train” in our home region and run at the forefront of international competition! The institutions supported by us and we have the common goal (as in a run) of attracting attention beyond Bonn with the location of Bonn. And we do this, as already written, successfully!